Our aim is to provide our investors with a diversified investment which gives them access to premium assets across a range of industries and global exposure. We are currently invested in South Africa, Poland, Australia, Sweden and North America. We are uniquely positioned to invest in Africa and globally, through our primary listing on the Stock Exchange of Mauritius and our secondary listing on the Namibian Stock Exchange. Our dual-listed structure with associated capital allocation flexibility provides an excellent platform for our investors to take advantage of unique global opportunities that meet our investment criteria.

OUR BOARD OF DIRECTORS 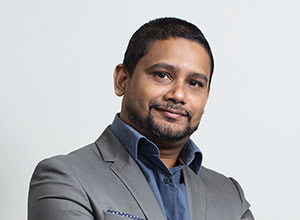 Deva is an Economist, Chartered Secretary, administrator, and the founder of the SAFYR Group. He specializes in Capital Markets with a strong focus on Private Equity, serving as an advisor to several large institutions and family offices. 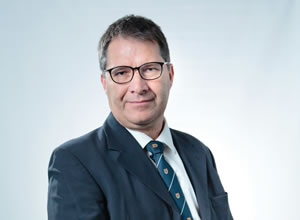 Ian has extensive experience in the property and industrial sector in South Africa.
He has an international consulting company providing advice on business advisory, tax and exchange control matters. 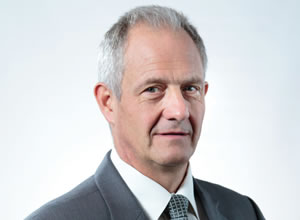 Dave has 30 years of experience in the property industry, 25 of which have been dedicated to the growth of the Abcon Group where currently serves as group CEO. 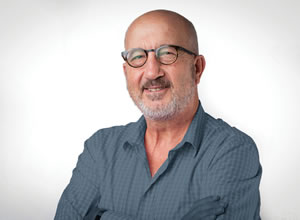 Mike is a qualified CA(SA), FCMA and CGMA and was Group Audit Manager at Anglo American HO. He is the co-founder of several corporate entities which include Gray Harlow, Federal Air and SA Express Airways. 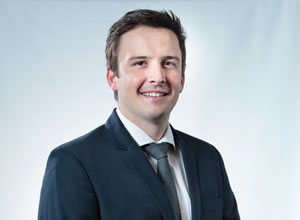 Chris is skilled in investment advisory and strategic involvement in Operating Entities, Asset Management and Group Restructuring, Chris has been actively involved on boards of various investment entities.

Our vision is to emerge as a leading diversified investment holding company by focusing on investments with high growth potential in Africa and across the world.

Our mission is to create sustainable growth for our shareholders by building up, and investing into a diversified portfolio of assets which provide sustainable capital and investment income growth.

Our belief is that the return on investment is directly linked to our corporate values of a particular business. The commitment to fostering corporate values influences growth and delivers significant long-term value to our shareholders and partners.

Integrity and the practice of good corporate governance

Emphasis on integrity and the practice of good corporate governance is key to building a sustainable business and is achieved by adhering to the highest ethical standards. Professional integrity in all financial and business matters is essential to building and maintaining relationships.

We believe in establishing strong partnerships and where possible having a direct involvement with our investments and portfolio companies to serve as a platform for each of them to reach their full potential. 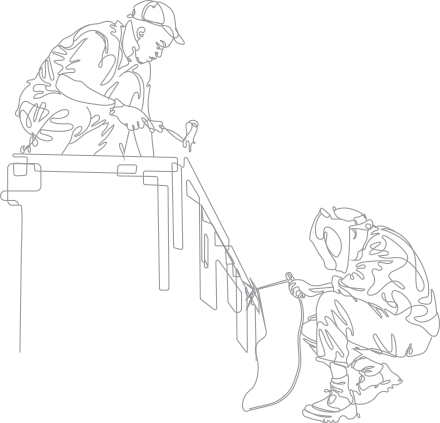 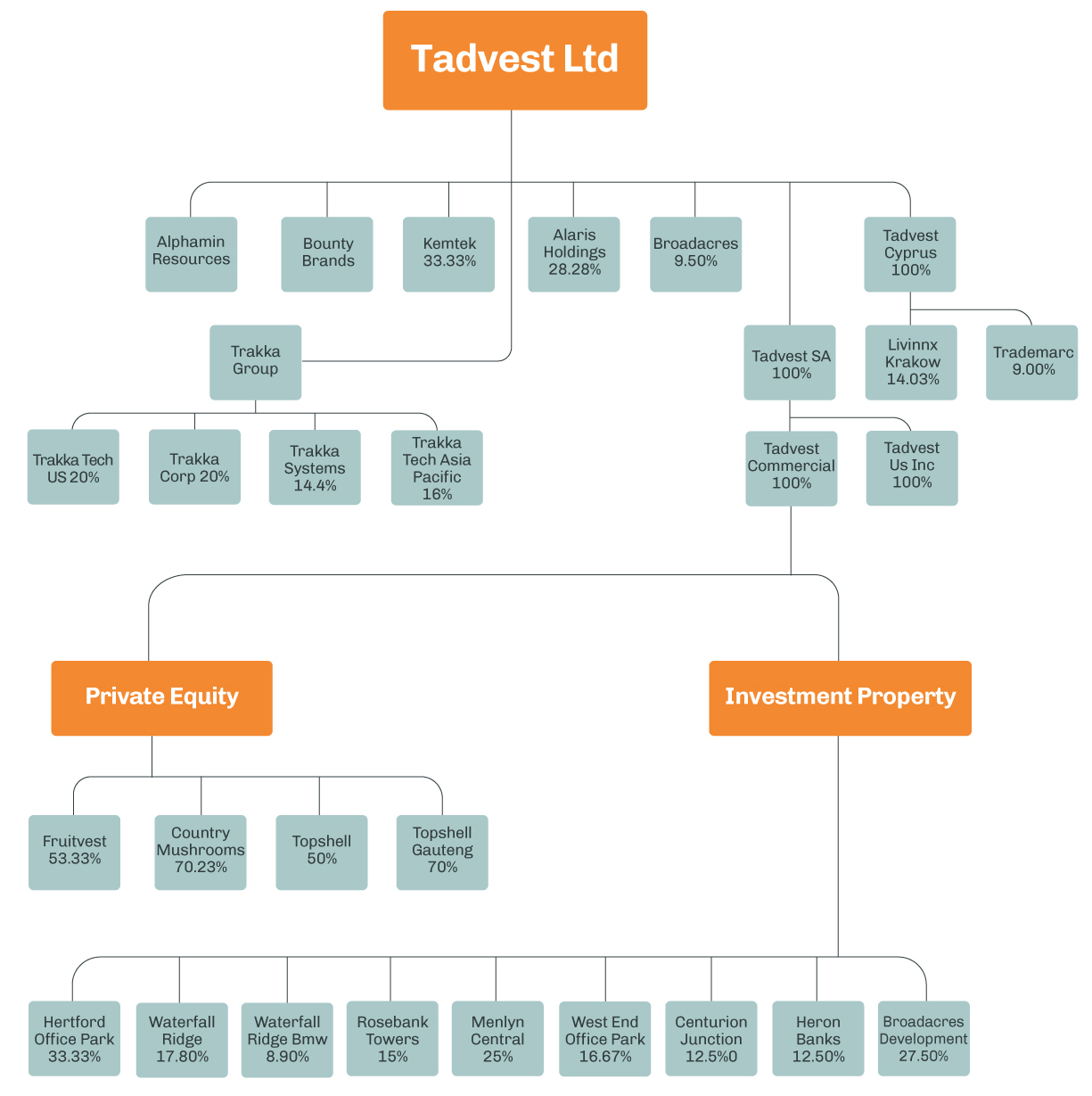